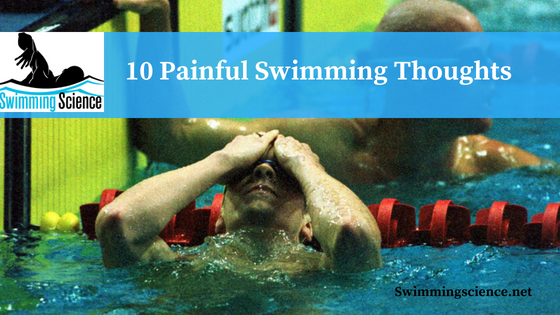 It pains me to think that, in our sport, we are sometimes impudent or critical and ignore or fail to harness the talent that surrounds us. That it is so hard for us to appreciate how the commitment and dedication of some swimmers who choose to enjoy their youth in pool lanes deserve to be recognized as they seek the innocent pleasure of being the best, improving their best times and simply achieving the goals they have always dreamed of.

However, what pains and angers me the most is to be a part of all the above, watch on as it happens before our eyes and, even so, fail to do our part in the search for solutions.