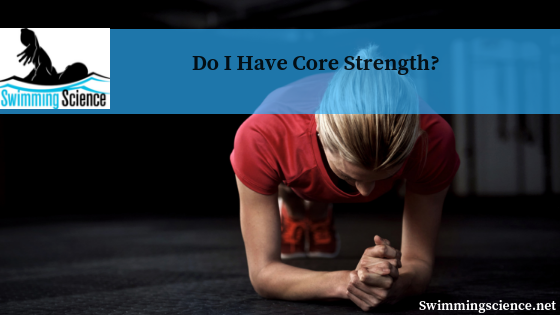 I’ll never forget when I was working with an elite Olympic Trial semi-finalist in the 100 fly who had low back pain. This swimmer was ripped with 6-pack abs with great strength in the anterior sagittal and frontal planes. However, this athlete had a great downfall (like many swimmers) with their strength in the posterior sagittal plane. This weakness resulted in him having excessive spinal motion during underwater kicking which continually exacerbated his low back pain. Luckily, with watching his swimming and performing the multi-planar core strength tests, it was obvious he had a core strength in some planes of motions and exercises but lacked it in others.

This example with the 100-m flyer was easier, as the swimmer had pain, hinting at what plane and motion was weak. Unfortunately, it isn’t always this easy, as often a thorough breakdown of stroke biomechanics and flaws is often required.

Helping bridge the gap between dry-land and swimming flaws is the goal of the Troubleshooting System. This system provides numerous screens and interventions for improvement.