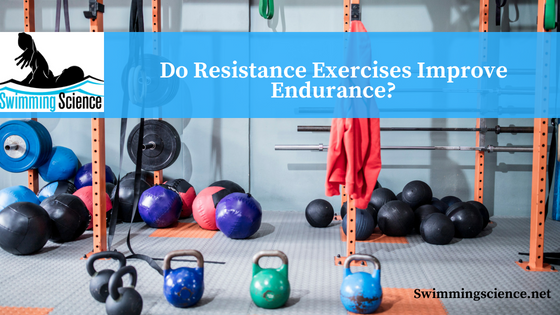 This study looked to see if resistance training can alter the molecular signaling response to endurance exercise in skeletal muscle.

Blood samples, muscle biopsies of the vastus lateralis muscle were taken before and after exercise.

Plasma glucose concentration decreased over time, and plasma free fatty acid was increased threefold without difference between exercise training. Plasma lactate concentration increased in resistance training (1 h Post) but was unchanged endurance
training. Muscle glycogen content was reduced to 42% in the endurance trial and 34% endurance and resistance training trial of the initial level at 1 h Post and remained reduced at 3 h Post. There was no significant difference between exercise models in muscle glycogen depletion.

The mRNA marker for mitochondrial biogenesis was higher after the resistance exercise compared to only endurance exercise. There was a significant difference in protein phosphorylation, most notably with mTOR.

This is the first study looking at the genes associated with concurrent training which resulted in a novel finding of an increase in gene expression of genes involved in the signaling cascade of mitochondrial biogenesis.

This suggests beneficial genetic alterations in concurrent training in untrained people. Future studies must look at trained and athletic populations before practical implications are applicable.