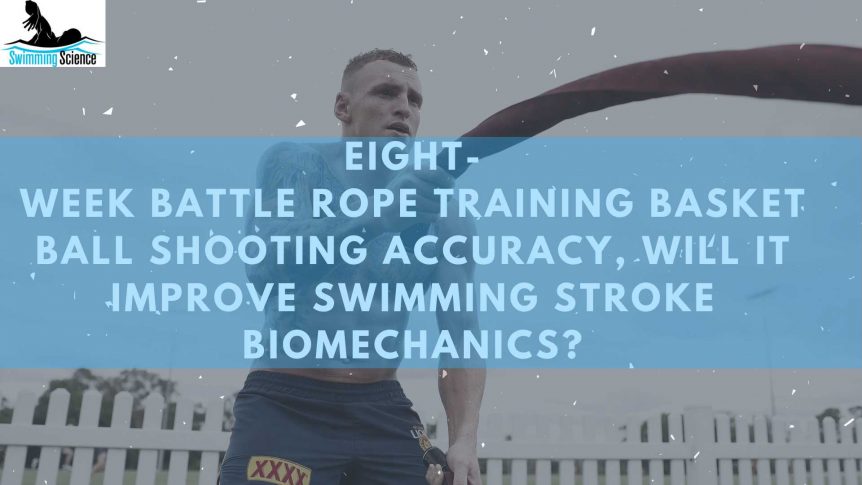 Thirty male well-trained Division-I basketball players (age range: 18–25 years; basketball training: 6.7 ± 3.8 years) who had not sustained neuromuscular injury in the prior 6 months participated in this study. They routinely engaged in 3-hour basketball training sessions 3 times per week and in 1.5-hour resistance training sessions 2 times per week. Each resistance training session consisted of 4 sets of 6 exercises involving the upper limbs, trunk, and lower limb muscles using a load of 6–10 repetition maximum. All subjects were recruited from the same university and had no BR training experience before the study. Each subject was randomly assigned either to the BR group (mean ± SD, n = 15; age: 21.1 ± 1.7 years; height: 179.6 ± 9.6 cm; body mass: 79.2 ± 14.2 kg) or to the shuttle run group (n = 15; age: 20.6 ± 1.8 years; height: 183.6 ± 9.0 cm; body mass: 82.4 ± 14.7 kg). Thus, an identical training program and the same work flow were applied to all subjects. This experiment was conducted during the off-season to prevent the other factors (e.g., training, injury, competition) from contributing to training effects.

The shuttle run (SR) group received 8 weeks of SR interval training for 3 sessions per week; the protocol consisted of the same numbers of sets, exercise intervals, and rest intervals as those of BR training protocol. The difference between the BR and SR training protocols was that in SR training, each subject ran a 15-m distance with a 180° change in direction at an individual speed, which was 75–85% of the subject’s maximum speed, according to the number of laps reached.

The Progressive Aerobic Cardiovascular Endurance Run (PACER) test was used to measure aerobic capacity. The 30-second Wingate anaerobic test was used to measure anaerobic performance. The basketball chest pass technique was chosen in this study because it is the most convenient assessment of players’ upper-body power during practice sessions. Subjects performed counter movement jumps (CMJs) on a force plate (Kistler 9260AA; Kistler Instrument Corp., Winterthur, Switzerland) at a sampling rate of 1,000 Hz. Subjects completed 3 trials in total. The T-test was used to measure agility in this study because it uses most of the basic movements performed during a game. Following the protocols established by Waldhelm and Li, core endurance tests were performed. The stationary free throw shooting test was a modification of a previous protocol. A dynamic shooting test was chosen in this study because it is a more favorable determinant of shooting accuracy during the season than a stationary test is.

Results
No significant differences were observed in the dependent variables at baseline between the groups.

BR training may be a dryland modality which improves swimming performance, by reducing UE fatigue and improving accuracy of stroking. However, a swimming study should compare one group performing additional BR training compared to either more in water technical training or more high-intensity training. 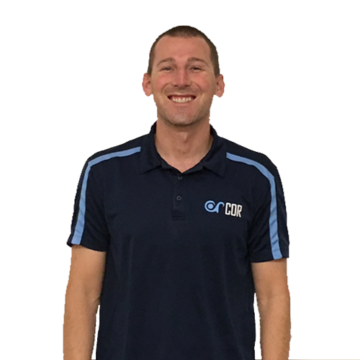