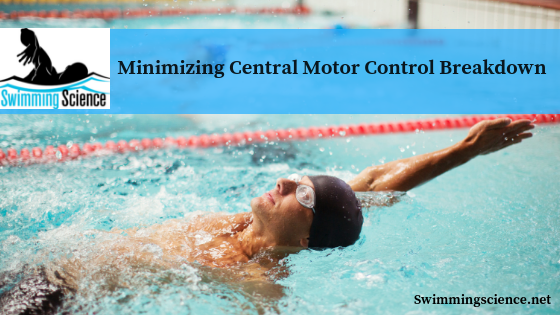 Any repetitive task results in performance impairments over time. The cause of these decrements is typically considered physiologically induced. However, recent studies and exercise physiologist feel these impairments are influenced by the central nervous system.

Transcranial magnetic stimulation (TMS) is suggested to alter the excitation of the movement areas in the brain (corticomotor tracts).

The limits of maximal voluntary rate (MVR) are unknown, but if they are modified centrally, then corticomotor excitability (CME) via TMS could elicit MVR improvements.

This study had two objectives: to show that elementary motor learning can lessen MVR deterioration and that this can be further improved with neruo-modulation (TMS).

In both protocols, the subjects practiced a movement task for six 10-s practice sets that involved flexion and extension of the index finger. Electromyography (EMG) was taken in both groups.

There was a significant increase in paired-pulse motor evoked potentials (MEP) during ITMS, while no change was found in the sham TMS. These increases were noted in the 3rd minute and continued upward until the 9th minute. The overall increase was 250% of baseline.

Kinematics improved in both conditions with the sham condition showing no change in CME during or immediately following the intervention.

This study found short-term training of MVE task can improve sustainability of a task. CME increased steadily during the trial and lasted 20 min after the bout.

This study suggests MVR task, can be improved with a single, repeated-bout practice session. This suggests in swimming, single repetition training is possible in improving cortical plasticity.

Moreover, ITMS potentially enhances this improvement through CME. This could be a potential avenue for motor improvement in the future. However, one must be careful in extending these findings to elite athletes, but it is a step toward motor control training.

Swimming Energy Training in the 21st Century: The Justification for Radical Changes