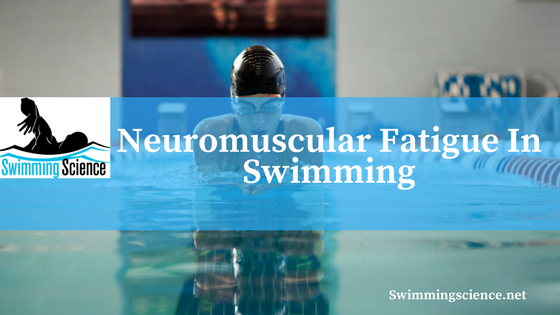 Burnely et al. looked to see if during an intermittent isometric quadriceps contractions performed above the critical threshold affected peripheral and central fatigue. If task failure of maximal voluntary contraction (MVC) would be required to achieve the target torque if task failure altered the amplitude of the electromyography (EMG).

Nine men were subjected to eight sessions of training with at least 24 hours in between. These sessions included familiarization and trials below and above the critical threshold. Critical threshold (CT) is a percent of the maximal voluntary contraction where fatigue is not believed to occur. Torque, EMG, and time to failure were measured.

This study suggests during contractions below the critical threshold, maximal voluntary contraction torque declined modestly. This implies that the rate of fatigue development does not increase proportionately as the torque requirements as a fraction of MVC are increased, but increases suddenly when CT is exceeded. Below the critical threshold, peripheral fatigue developed slowly and the neuromuscular adjustments required to maintain the target torque were modest. Above the critical threshold, the MVC and potentiated doublet torque declined progressively and at a disproportionately faster rate than below CT until task failure occurred.

This is one of the first studies looking to isolate peripheral and central fatigue. This looked at an isometric contraction of one muscle group, very different from sports, but the preliminary findings suggest at below CT peripheral fatigue is dominant and above CT central fatigue may be the driving force. Therefore, these systems must be trained accordingly to prevent swimming fatigue.