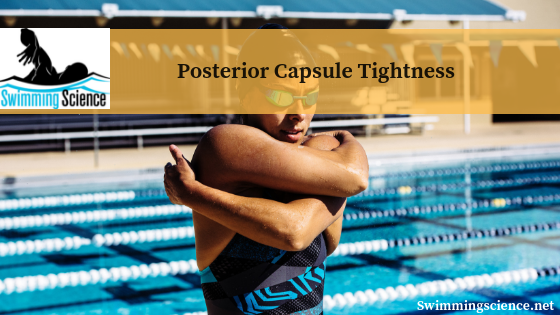 It is believed the posterior capsule is responsible for the tightness in the posterior shoulder, leading to the glenohumeral internal rotational deficit (GIRD) and type 2 superior labrum anterior and posterior (SLAP) lesions, the most predominant type in overhead athletes.

This study looked at the influence of posterior capsule tightness, by measuring GIRD, in throwers with a shoulder injury.

Sixty-one patients who underwent arthroscopic surgery were enrolled retrospectively in this study. All of the patients were male pitchers with atraumatic injuries. Then the groups were split into those with GIRD (50 patients) and 11 patients without GIRD, a deficit greater than 20 degrees.

Long head biceps (LHB) lesions, superior glenohumeral ligament (SGHL) injury, and subscapularis tendon injury showed significant differences between the tight and non-tight group, while the middle glenohumeral ligament (MGHL) injury showed no significant difference between groups. SGHL injury was detected in almost all the shoulders with the LHB lesions. Subscapularis tendon injury was found in 4 out of 6 non-tight shoulders with LHB lesions, but never seen in tight shoulders.

Differences between throwers with posterior capsule tightness and without showed differences in shoulder lesions.

Anterior SLAP lesions and rotator cuff tears were common on the anterior aspect of the supraspinatus in the tight shoulder group, while the rotator cuff lesions (LHB lesions) were more frequent in those without tightness.