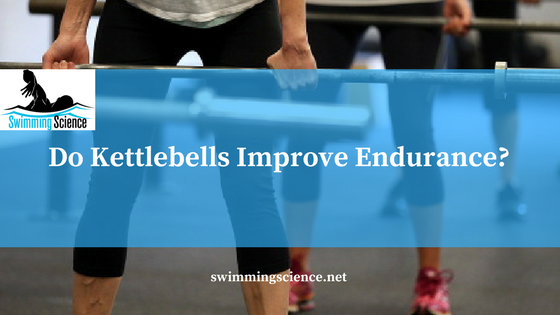 Of the studies published, adolescent improvements after resistance training are believed to be secondary to improved motor performance skills, not hypertrophy.

To be included in the meta-analysis, studies had to meet the following additional criteria: (i) the study must have included a comparison group; (ii) must have assessed vertical jump (a vertical jump with double arm swing); and (iii) data were reported in means and standard deviations for the intervention and control groups at post-test.

In the studies, 21 assessed males only, 7 assessed only females, and two assessed both sexes. Thirty-four studies were reviewed and all but two reported at least one significant improvement in a power outcome resulting from resistance training.

It is clear that resistance training improves power in adolescent athletes and over half the studies reported improvement in sports performance, but limited objective evidence for this improvement was noted. There were numerous differences in the studies reviewed, but it was clear resistance training improved power in adolescent athletes.

It is not established which programs are most suitable for increasing muscular power and sports performance in adolescents.