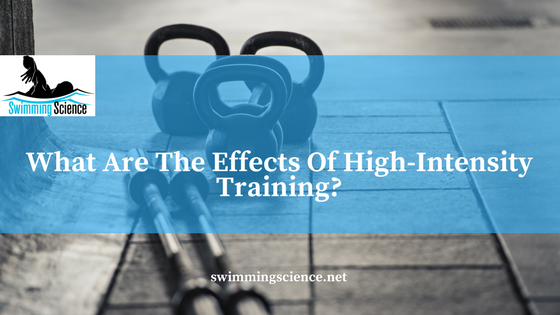 This form of training has gained much praise almost solely on anecdotal research but is more commonly seen in dry-land and fitness enthusiast. Popular commercial programs of this variety include HIIT, CrossFit®, and Insanity®. These forms of exercises are vastly different than the traditional periodization programs suggested by strength and conditioning certifications. Even though short rest training is not new, the associated high intensity (approximately 25% higher intensity) is novel and has a high potential for overtraining or overreaching.

Nine trained men and nine trained women performed a pyramid scheme of back squat, bench press, and deadlift, beginning with 10 repetitions each, then 9, then 8, and so on until 1 repetition on the final set. If the subject was unable to perform with correct form, then the weight was decreased by 5% 1RM. Diet was controlled the day of the test with a standardized breakfast with 20/35/45 protein/fat/carbohydrate ratio.

The associated increase in lactate and cortisol can be used to manipulate a dry-land or swimming program. However, this should be monitored closely and regulated accordingly to allow adequate recovery from high-intensity training. Make sure to progress your athletes to these high workloads, to prevent overtraining and injury.

This study only looked at the short-term effects of short rest, high-intensity training. Further research is necessary to understand long-term effects, specifically on the cellular level.